Dead Pixels presents a landscape that requires the participation of the players to make it live. It’s a competitive game - and the acts of creation that players undertake as they play, claiming territory for their team, have repercussions. The battle for land doesn’t involve just claiming or reclaiming land for oneself; instead, contested ground turns into ‘dead pixels’, removed from play as the timer ticks down and the pressure increases. 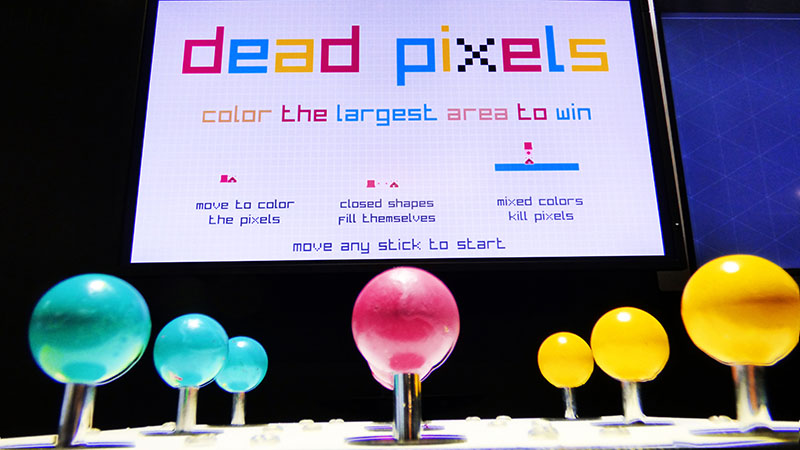 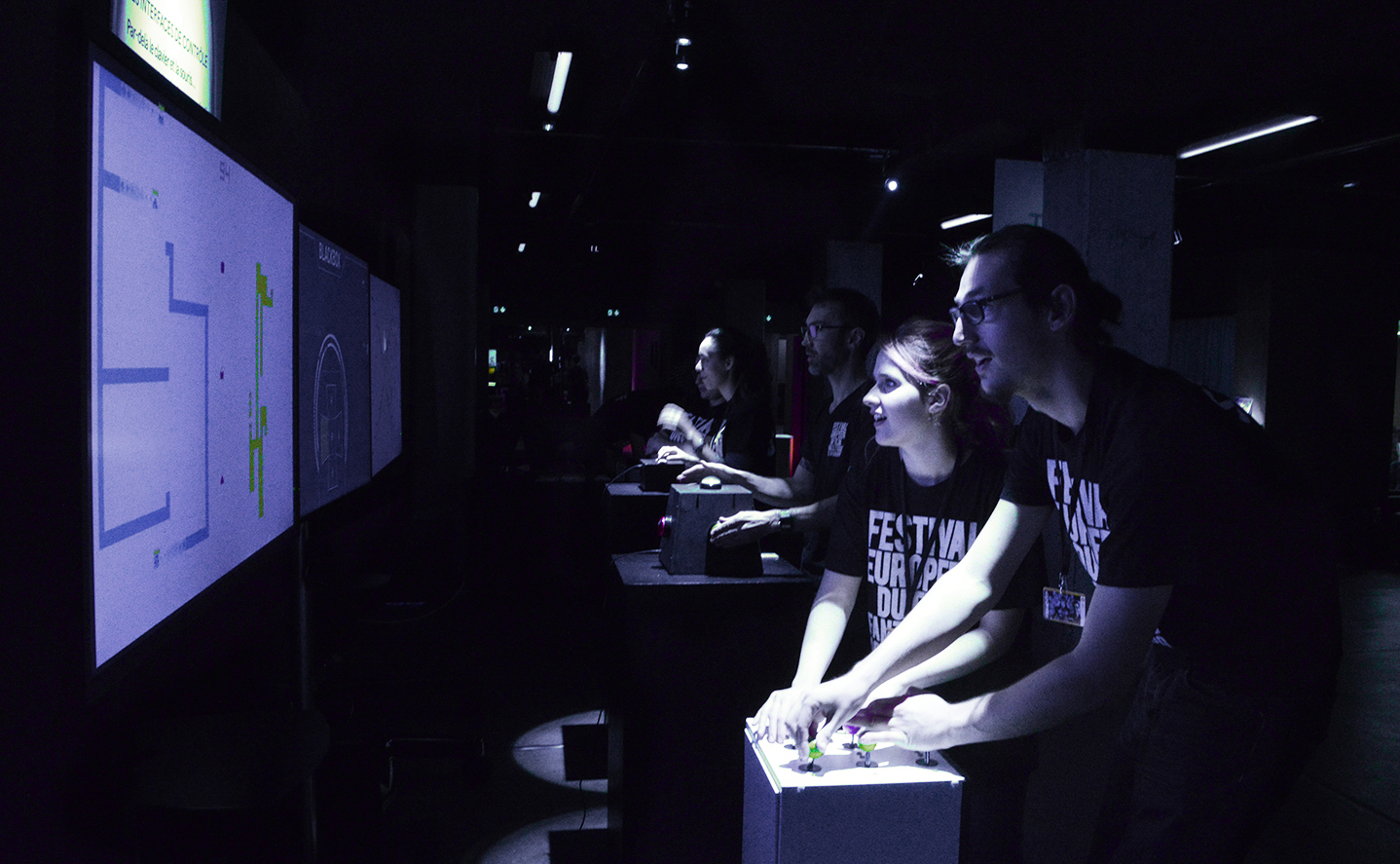 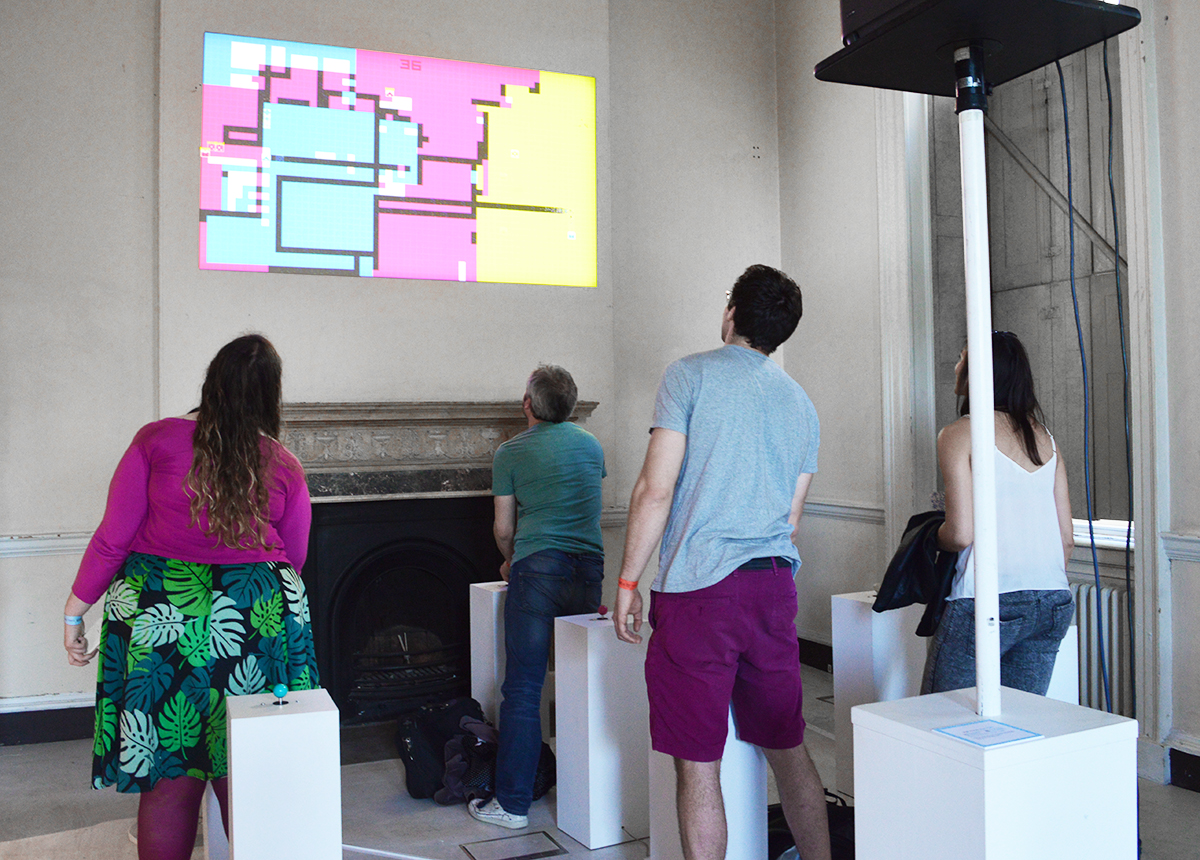 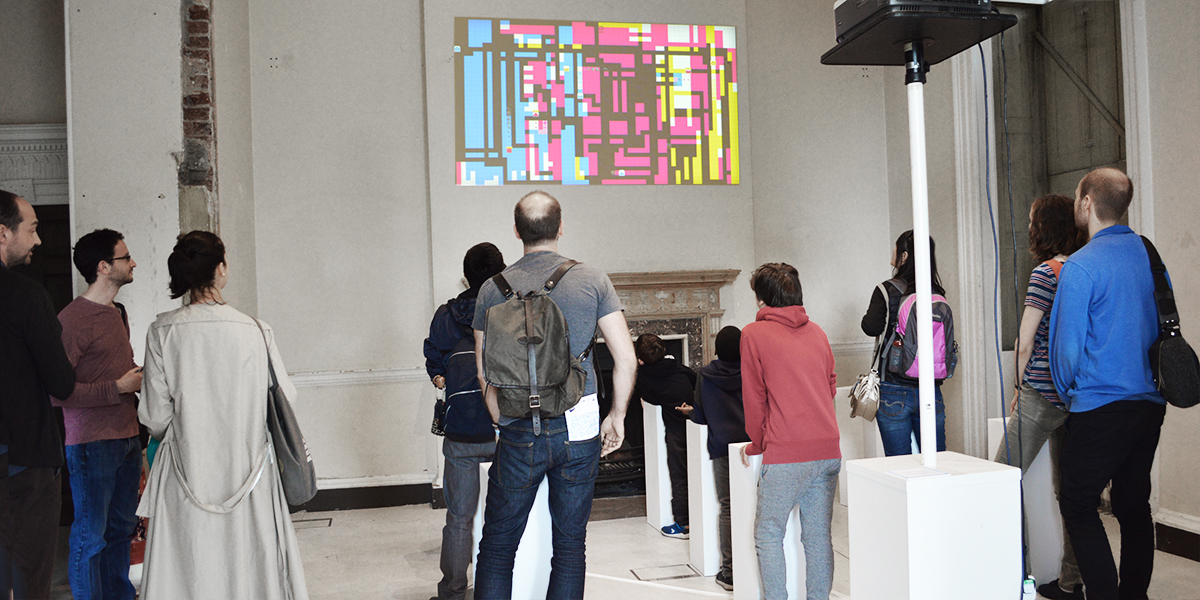